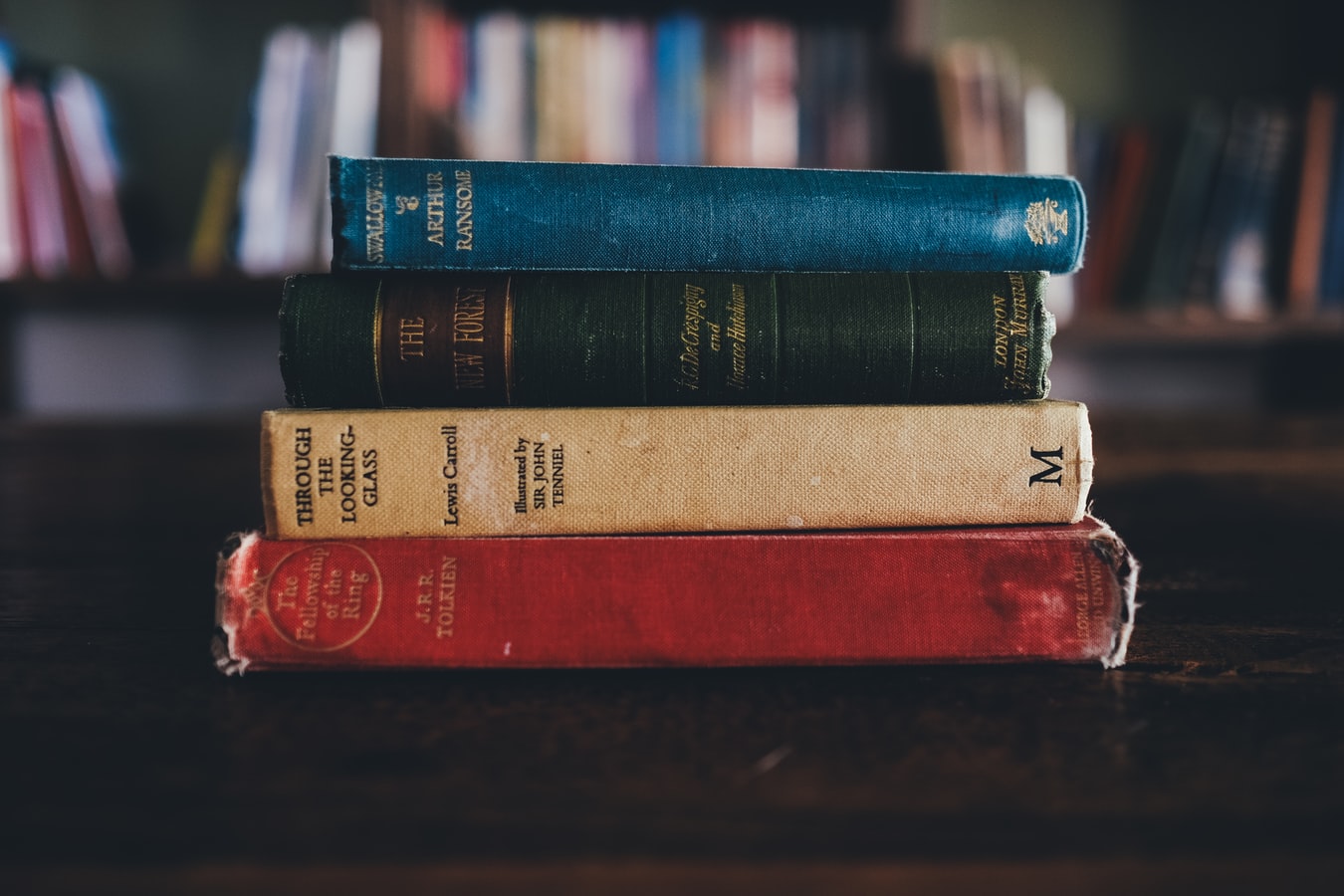 Storytelling assumes uncertainty. The Southern writer talks about how teachers, preachers and leaders can use storytelling to engage their audiences -- and why he has returned to church.

Clyde Edgerton grew up in a family with 23 aunts and uncles and was inspired to be a writer after hearing Eudora Welty read “Why I Live at the P.O.”  What he heard in that story was the beauty and simplicity of the particular details that create relationships between people. His nine novels are filled with this kind of Southern storytelling.

Edgerton, who teaches at the University of North Carolina-Wilmington, has been a Guggenheim Fellow and is a member of the Fellowship of Southern Writers. Three of his novels have been made into movies and five have been listed as New York Times Notable Books. The plot of his first novel, “Raney,” revolves around the marriage of a Free Will Baptist and an Episcopalian. His latest book is “The Bible Salesman,” about the adventures of a Bible salesman and a car thief.

Edgerton spoke with Faith & Leadership about storytelling and imagination, teaching and preaching and about the fascination of relationships that continue to inspire his own writing.

I think they should look at the parables of Jesus.

Because the parables of Jesus are fascinating in that they often talk around a subject. They can be interpreted in different ways sometimes. And they usually are not telling you what to do or not to do.

Storytelling assumes uncertainty. Storytelling assumes that the other person is involved. When you tell a story you’re using your experience -- when you’re telling a story that you made up -- your experience, your observation, what you know about and you’re using your imagination. And when you tell that story, it lands on another human being who has his or her own experience, his or her own observation and knowledge and his or her own imagination. So it might not be the same story that left your mouth. And if you recognize that, life is much more exciting.

And I think that’s one of the truths about the parables of Jesus. They land on different sets of imaginations. So leading through a story recognizes right away that the way we are designed and made up is variable from one to the other. So, to order proclamations and directions may not set well and may not be as effective as storytelling.

But storytelling assumes story listening. By that I mean when I deliver my story, that might not be the end of it. Why should I not have a story told back to me and in doing so find out that my story did not work the way I had anticipated it? And thus I need to tell another story. Where I’m coming from, two-way communication is helpful in leadership.

Q: You’ve developed a philosophy over the years. I can’t remember the actual quote…

It grants that we don’t know all that we might know about learning, and it assumes that you learn from your own behavior.

Q: But you can’t see your own behavior.

I’m undergoing a transformation in regards to the Bible. I grew up in a fundamentalist family in church, in which there were loving, wonderful people and wonderful music. But the theology, the idea of heaven and hell and good behavior and bad behavior and the way it was all presented to me was such that I rejected it and I still do. And it was hard, and it has been hard, and this is true of so many people for sure, to realize that there may have been some baby in that bathwater they threw out.

So recently, my wife and I -- because we felt a nagging need for it -- we’re back going to church. And it’s been a revelation for me. First of all it’s been really great to know, to meet a preacher, [the Rev. Eric Porterfield, senior pastor at Winterpark Baptist Church in Wilmington, N.C.] who seems to be broadminded.

It’s an amazing kind of thing to talk about, which is so divorced from what it is to live it. There’s so many ways of looking at it. I try to come up with simple definitions in my own mind about why I’m doing what I’m doing.

My preacher and I have breakfast or lunch about once every two weeks and it’s so exciting for me to talk about these topics with someone who seems to be -- most of the time -- not as skeptical as I am but almost as questioning as I am. It’s so refreshing.

[The community] is important because it inspires the individual. You’re around other people and you get inspired and so therefore you behave differently

Q: How is your work tied to both tradition and innovation?

Well, I think in just about any field, you have people who come in with a lot of passion and create quite a stir. But they don’t know what the hell is true about their tradition. They don’t have a feel for failures and successes in the thousands of years prior.

But for me it’s always enthusiasm and passion about your topic, which will take you back to the traditional stuff and will also make you curious. That curiosity, which embraces uncertainty, for me, is a secret.

And I get this -- embracing of uncertainty and the wisdom of uncertainty -- from Milan Kundera, who in “The Art of a Novel” talks about the fact that Don Quixote can be seen as wise or foolish. And that balance is very human. It’s very much how we were made. We were made to ask questions. But you can’t ask questions if you’re certain.

So you have a leader who knows everything but is not inspirational because there’s that spark missing, I think. Which, again, some experimental “leaders” have but they don’t know anything about the tradition of their field.

Q: Let’s talk a little bit about writing in terms of your process. How do you get that inspiration and sustain it through?

For me it’s not very different from a lot of what we’ve been talking about. And that is the goal in my writing is to find a couple of characters or more who have a relationship, which I find interesting, sometimes fascinating, sometimes awe-inspiring. If I can get a couple of characters who get into something that I can follow along and have a part in molding and watching, to me that’s interesting. But there are a lot of problems to solve to get there. If I’m lucky it’ll have a life of its own. That’s what keeps me doing it, I think. I feel like I’m more of a translator than an inventor as a fiction writer.

Q: Is that different from what inspires you about teaching?

It’s kind of separate. I can’t do anything about [students] becoming inspired. I have to assume that they already are. But I can help them cut some corners. I can teach them that which will enable them to reach their potential, almost reach their potential a year or two earlier than they would have otherwise. And it’s fairly easy. It’s not like some unsolvable kinds of jobs that people have and don’t see the result.

For example, preachers I would think often work for something that’s not quite clear. And when they don’t see results it’s disheartening. You don’t quite have that feedback, for example, like you do in flying an airplane or playing music. You hear it’s really bad or people don’t applaud or they do applaud with music. With flying you crash or you don’t crash or you bounce in landing or you don’t bounce the landing.

I watched Eric preach a wonderful sermon and the audience was just so quiet. I wanted to say, “Amen” or “My, my” or something. So finally he said, “Do I hear an Amen?” And there was this little sprinkle of amens here and there and he said, “I didn’t hear that. Can I hear that a little louder?” So as loud as I could I shouted “Amen!”

I had been ready to do that for a long time.