Created in and bearing the image of God

Kathy Khang is a writer, speaker and yoga teacher. She is author of the book “Raising Your Voice: Why We Stay Silent and How to Speak Up.” You can follow her on her website and blog, kathykhang.com, or on Twitter @mskathykhang. 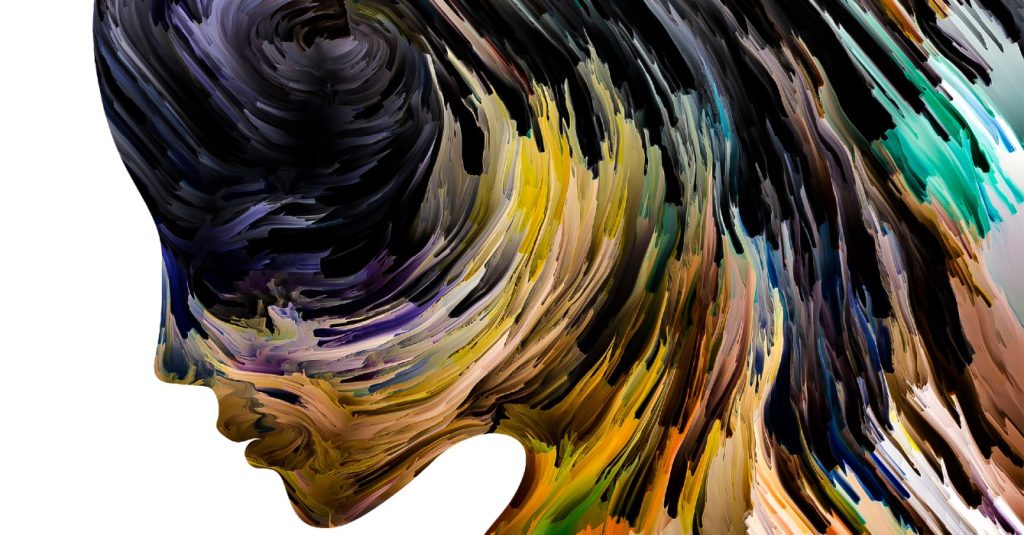 One year after the Atlanta spa shootings, a writer reflects on the fear it engendered — and why that fear is not going away.

I held my breath.

When details about a series of shootings in and near Atlanta began to emerge last year, they didn’t provide answers or comfort. Details blurred with speculation in the 24-hour news cycle. Spas and massage parlors, but maybe not the kind you go to for a girls’ weekend. Spa workers, but maybe not the kind who offer clients fluffy white towels and cucumber-infused water. Would the perpetrator be a person of color? Dear God, please don’t let the perpetrator be a person of color. I held my breath.

And when the facts surfaced, there was no sigh of relief, because even now, how can there be any relief? There were eight victims killed at three different locations. We learned that six of the victims were women of Asian descent.

We learned that police handcuffed and detained Mario Gonzalez, a client, for hours; he and his wife were at the spa together when the shooting happened. Gonzalez’s wife died.

Eventually, we would learn that the suspect was a 21-year-old white man, described by a former roommate as “deeply religious,” who told officials his actions were “not racially motivated” but a response to a “temptation” that he “wanted to eliminate.”

Law enforcement sources said the suspect told police he thought about killing himself but decided instead to “help” others with sexual addictions by targeting spas, according to CNN reporting on March 18, 2021.

Finally, this tragedy made some sense; dots could be connected. A white Christian man raised in purity culture decided violence against women was the best way to “help” others. Instead of putting on the full armor of God — the belt of truth, the breastplate of righteousness, the shield of faith, the helmet of salvation, the sword of the Spirit (Ephesians 6:10-17) — he grabbed a gun and hopped into his car to kill temptation.

It made sense because the earliest telling of the creation story that I can recall blamed Eve for falling into temptation first and then leading Adam to eat the forbidden fruit. Of course a Christian man fighting for his faith would see fit to eliminate the temptation. Never mind that the “temptation” was a human being — multiple humans, in fact, all of whom were created in and bearing the image of God.

It made sense because this shooting happened during the pandemic, shaped by the language used by the former president who called COVID-19 by a racialized and racist term that I still see being used by Christians.

Asians and Asian Americans were, and in many ways remain, the actual punching bag of targeted violence because our bodies are not (and perhaps never have been) seen as bearing God’s image. Instead, we are seen as the reason for the pandemic.

It made sense because such blaming is exactly what happened during World War II with the legal incarceration of Japanese Americans and U.S. residents of Japanese descent. It made sense because that has continued to happen; this year marks the 40th anniversary of the brutal murder of Vincent Chin in Detroit, Michigan, when two autoworkers blamed him for the layoffs in an auto industry facing competition from Japanese companies. Chin was Chinese American.

It made sense because even in the Asian diaspora — in many of our own families and our communities of faith — women and girls are fighting against the misogyny embedded in both U.S. culture and our countries and cultures of origin.

I was raised in the immigrant church. I’ve lived under the influence of a white Christian faith that, even while leaning egalitarian, has been rooted in the assumption that the U.S. is the center — despite the fact that the global majority of Christians are outside North America.

It made sense because last fall an anonymous email was sent to my place of employment naming me and accusing me of hating this country and connecting that to my being from “Communist China,” which I am not. But that doesn’t matter. My face, my Asianness, means I do not, could not, belong.

Perhaps if the shootings had been an unspeakable but singular tragedy, I wouldn’t still feel the shock of the news reverberating in my body. But even before we could get to the one-year anniversary of the shootings, there were countless acts of violence against Asians and Asian Americans, young and old, and particularly women.

In January, Michelle Go, 40, was pushed in front of an oncoming train in a New York City subway station. In February, Christina Yuna Lee, 35, was found stabbed to death in her New York City apartment, and Shengan Wang was attacked in Seattle by a man armed with a baseball bat.

I didn’t see much coverage of two shootings at Asian-owned spas in Albuquerque, New Mexico, that occurred in January and February. Sihui Fang died in a shootout at the massage studio she owned, and another woman identified only as being of Chinese descent died in a second shooting in February.

And then there was the brutal attack, again in New York, of a 67-year-old Asian woman in the lobby of her building. The attacker punched her more than 100 times, calling her an “Asian b----.”

I’ve been quiet, thinking about how or what I am feeling; it’s already been a year, and it has felt like a decade. I am breathless at the frequency and ferociousness of these targeted crimes against Asian women. I am on edge, fully expecting another act of violence to make the headlines. I am anxious about how and with whom I can share this feeling of dread upon dread. I am terrified for my Asian American sisters because they are me, my body, and we are scared, angry and tired.

And that all makes sense because I realize I am still holding my breath.