Elizabeth Conde-Frazier: Weaving together the past and present to create something new 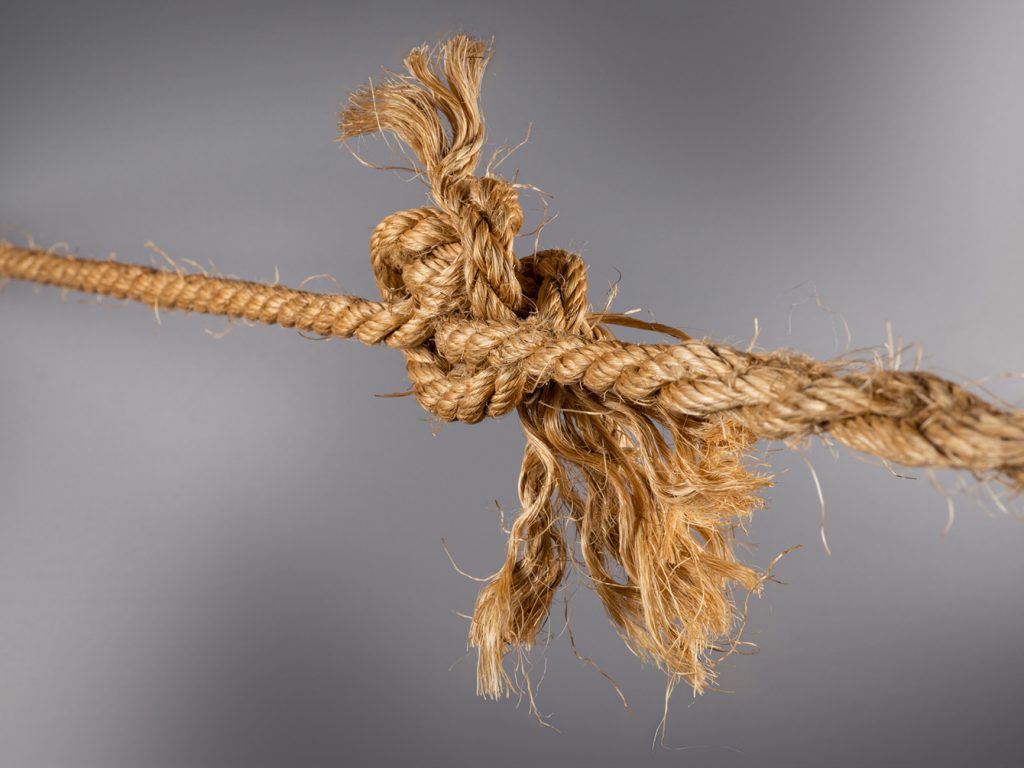 This article is part of a series: Theological Education Between the Times

Elizabeth Conde-Frazier sees a gap between the academy and the church, between scholars of theology whose connection to the church can feel tenuous and those who do more than write about it — those who also actively engage with pastors in helping churches and communities move forward. And she sees ways that gap could be closing.

“We’ve separated, and the language of the academy and the language of the church are different,” she said. “What we’re needing are people who can speak in tongues and can interpret tongues, because we have the tongues of the academy and the tongues of the church, and you need people who can do this interpretation.

Conde-Frazier is a nationally recognized authority on Hispanic Bible institutes and serves as coordinator of relations with theological entities for the Association for Hispanic Theological Education.

Conde-Frazier spoke with Faith & Leadership’s Aleta Payne about her book. The following is an edited transcript.

Faith & Leadership: You talk about two images very early on — loose ends, cabos sueltos, and tying loose ends together, atando cabos. How do those images relate to the book’s overall themes?

Elizabeth Conde-Frazier: Cabos sueltos is an expression when we’re talking about things that have not been fully resolved, things that you started but you haven’t finished, things left hanging in kind of a disarray.

When you have a whole bunch of those that you’re trying to put together, that’s what it is to adapt, atando cabos. Sometimes it’s about being creative.

The way that it relates to the book is that there are a lot of pieces that we have inherited from here and there outside our control sometimes. When we’re trying to make sense of how it is that they tie into or relate to our current realities, they don’t. When we are trying to make sense of it, we have to go back to the history of how these things were put together and made, so that maybe then we can better understand how to integrate this piece with an up-and-coming piece.

The process of doing that requires that we trace back where things came from and, in doing so, that we look at how pieces were put together or not. In light of the present moment and the things to come, we figure out how it is that we want to continue to use that particular end or we don’t, or how it is that we could put things together with new materials, new things.

Think of sewing. A lot of our people were involved in the garment factories, and they did a lot of sewing. Sometimes, you were poor enough that you couldn’t go to the store for new fabric and you made things out of old things that you had.

You figured out how to graft this with that, how to tear this up, cut that out and make it all into one new piece that no one would ever figure out was made out of a whole lot of different pieces. Those are the cabos sueltos that you’re tying together.

ECF: No, because we can’t go back and undo a lot of these historical facts that formed and shaped the moment that we’re in right now. We can begin to weave and recover, or we can continue something. We can take discarded pieces from different moments.

Sometimes, those discarded pieces are attempts that were made at renewing something, pieces that were not paid attention to in the past. People were not ready to go in that direction. But now their time has come, and we can pick up those pieces that have been once discarded and say, “It is time for this now. Let’s try this.”

We can do that and help shape a new future with it, so that’s kind of the mess and the creative moment that we’re in.

F&L: I love that — “the mess and the creative moment.” One of the people you mention in the book is a childhood pastor who modeled thinking and openness for you. How did that help form you?

ECF: I started teaching [Sunday school] very young. I was 14, and the curriculum that we had for the church was a curriculum that had been put together by many different mainline denominations. It was a uniform Sunday school curriculum, and it was translated into Spanish for adults.

The information that was in the teacher’s guide was really theological information, biblical ways and biblical interpretation, and that was something I’d never heard before. You’re sitting here going, “Wait a minute — wow!” And you’re really getting into it. But it was hard, because there were a lot of new words and things that were theological pieces that I had not heard before.

The pastor would get us all together on Wednesday night after everybody left Bible study. We had to stay an extra hour with the pastor, asking questions about things we didn’t understand in the guide, looking at a diversity of ways of understanding things.

We had people who came from a lot of different backgrounds. He respected that we were going to be in different places, and in that, he modeled that for us. But he did push you, so that if you were going to say, “No, this is not this; this is that,” you were going to be able to say why. You had an argument rather than, “This is what I was taught,” and your argument was biblically, theologically fit.

He would push you and push you and push you until you really had to explain your theology, really had to explain why the Bible said this and not that, and so we all learned that you’d better know your stuff. You can’t just come in and say whatever you want in front of people, because we had authority. And that’s what took place. I learned from that point on how to always think about what a theological argument looked like or didn’t look like.

We would help each other create these arguments: “Well, maybe it’s this? So how about that? Did you look at this?” That was really what we called collaborative theology. But we learned that you couldn’t just bring your opinion or you couldn’t just bring your tradition and insist on it without knowing why and what was behind it, how it was put together, because you were going to have to write that down for people when you would teach.

F&L: At one point, you describe the importance of being open to change, especially for future generations, and you use the phrase “to reactivate and refresh the tradition,” which I think is very striking. How would you encourage those who are reluctant to change?

All the structures, all of what life is, all of what you have built, all of what has built you comes crashing down, and you’re trying to redo your life completely. You’re trying to redo the power lines of life that have given meaning to your life, and you can’t always do that, so you build these little communities, whether it’s a church or a full community. That’s why you can go and find that there are immigrant communities, and they have their businesses in that area.

You can always remember that you went to Chinatown or you went to Little Italy or whatever it was. Those are the ones that we had in New York where I grew up, and everybody spoke the language of their parents and their grandparents. Business was done differently, and people — they conducted business differently than if you were in somebody else’s district, because you have to rebuild life.

Faith is part of that. Some people find faith because of that, and it’s what helps rebuild their lives and rebuild community.

Then along comes a second generation, and we want to build with Legos. We’re like, “Forget the dominoes. They’re not going to get us there. We need to rebuild with Legos.”

And no one has seen a Lego before, and they’re like, “What is that? What are we going to do with it?”

They reject your Legos, but in the meantime, every time a community is kind of attacked by outside forces in whatever ways, you put in a Lego. You put in a structure of Legos, and you make something happen that no one imagined. Everybody looks at you, and you’re scary.

In the midst of that dynamic, you have to get those generations to talk to one another so that they don’t split, because they really need each other. We need that first generation, because there’s a wisdom that they hold that — even though they don’t know how to always navigate everything in this country, there’s still a wisdom of life that they have that we need.

They need us, because in the midst of the poverty and the discrimination that sometimes communities find themselves in, it’s the second generation that’s going to navigate how this works differently.

It’s going to therefore challenge how we see the mission of the church, how we understand it, and it’s going to move toward doing advocacy, for example. And so creating dialogue is how it happens.

F&L: Is there anything you would like to leave us with? Any thoughts we’ve not discussed?

We’re being nudged, and therefore we are being entrusted with these new things. Will we bring them about when we do the work of these new things? Will we not be afraid? Will we walk in faith even though we can’t see fully what the new things are supposed to look like?

Will we walk in faith in these directions that we feel nudged toward? And most importantly, will we collaborate with one another in the process? Because these new things aren’t going to happen unless we collaborate. We need to be renewed in our own spirit so that we have a spirit of collaboration. Will we respond in such a moment?