The audacity: When Black women decide for themselves

Khristi Lauren Adams is a speaker, author, youth advocate and ordained Baptist minister. She is the author of “Parable of the Brown Girl: The Sacred Lives of Girls of Color,” which was named best young adult book of 2020 by The African American Literary Awards and the New York Black Librarians Caucus. Adams is a graduate of Temple University and of Princeton Theological Seminary, where she earned an M.Div. She serves as dean of spiritual life and equity at the Hill School, where she also teaches religious studies. She is the founder and director of “The Becoming Conference,” designed to empower, educate and inspire teen girls. 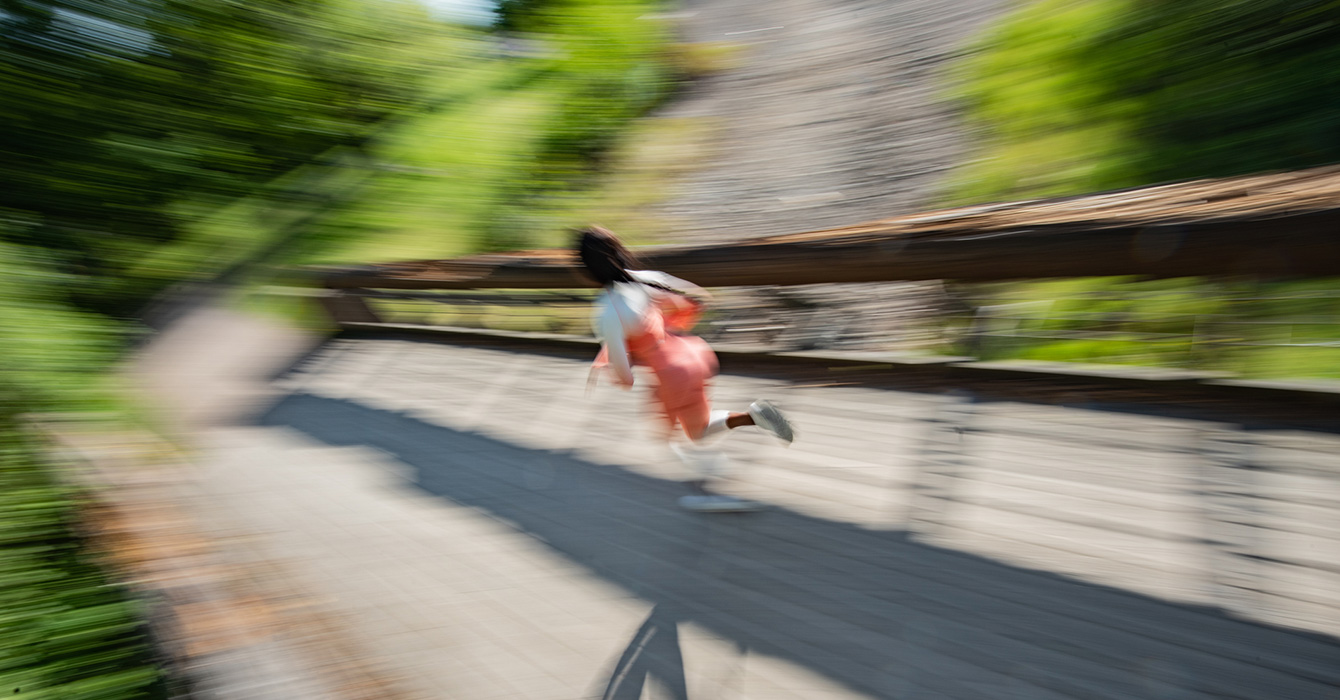 As Simone Biles and Naomi Osaka have shown, society struggles when Black women prioritize their own well-being.

If I didn’t define myself for myself,

I would be crunched into other people’s fantasies for me and eaten alive.

There once was a young gymnast labeled the greatest of all time. Some considered her the greatest athlete — in any sport — alive. That young woman had begun training as a child and had competed at the elite level for more than 10 years, winning championships and Olympic medals.

Always poised, she was the consummate professional on and off camera. She persevered through personal, emotional, mental and physical challenges, including abuse by one charged with her care.

Through it all, she continued to excel. She was America’s darling. “Game changer,” they called her. “GOAT,” others said. “Perfection,” some journalists would write.

The people loved her.

One day, after realizing she could not perform safely, that young woman decided that she needed a break. The people did not understand. Some called her “childish” and a “national embarrassment.” Others called her “selfish” and “weak.”

The negative attention was all because she put her needs above the pressure to conform to other people’s expectations. She made a decision that was best for herself, and as a result, all hell broke loose.

At the same time, a young tennis player had risen to stardom. She, too, had trained from a young age, becoming a professional as a teenager. She climbed the rankings and drew praise from the public and media. Her consistent wins established her as a dominant force in women’s tennis.

She smiled for the cameras, waved to the crowds and sat for the interviews. Her authentic personality and candor drew people to her. On the court, she won millions in prize money. Off the court, her multiple partnerships and endorsements made her known as one of the most marketable athletes in the world.

One day, that young woman decided that she needed a break. Her personal and mental health struggles could no longer be ignored. She withdrew from competition and decided to take some time away.

She did not want to perform for the cameras or deliver any more perfect responses. She made her well-being a priority.

People didn’t know how to handle her decision. They called her “toxic,” “narcissistic” and a “spoiled brat.” Her decision was even called “peculiar,” as if to suggest that prioritizing one’s mental health is bizarre and outlandish. She was heavily scrutinized for setting personal boundaries. She made a decision that was best for herself, and all hell broke loose.

The reality of being a Black woman is living under the constant barrage of implicit and explicit bias to which this society has been subjecting us for generations. And because of this, even as we are spending our energy warding off stereotypes, many Black women consistently feel that we have to perform at the highest levels.

We must cross our t’s and dot our i’s and live to near perfection in order to be fully accepted and appreciated. Whether in athletics, corporate America, education or relationships, whether in community, church, pop culture or other aspects of society, Black women are pressured to perform at a disproportionately high level.

Within these spaces, we actively resist the damage of harmful labeling and at the same time function for the benefit of others’ expectations. Living in these two realities is exhausting. No wonder it’s often to the detriment of our own health and well-being.

What happens when Black women decide for themselves?

All hell breaks loose. For Biles and Osaka, it was as if society was collectively saying, “The audacity!”

As a Black woman and theologian watching from my television screen, I could not have been prouder. I have studied bold women of the Bible whose acts were viewed as transgressive; like the woman with the issue of blood who touched the hem of Jesus’ garment or the Samaritan woman who dared to speak out of turn to Jesus or a prostitute-turned-spy named Rahab, whose bold actions saved her people.

Like the women I have studied, these contemporary young women both challenged me and gave me permission to color outside the lines of my own ways of existing within society.

Their courage is reflective of a woman in the Bible we know as Queen Vashti. The first wife of King Ahasuerus, Vashti has a brief mention in the book of Esther, when she is summoned by her intoxicated husband to appear at a lavish banquet for the citadel’s men so he can show her off.

She refuses to be paraded and humiliated in front of this group of drunken men. Vashti refuses to debase herself; she chooses her dignity. Because of this, she loses her crown and is banished.

More than likely, Vashti knew what the consequences would be if she refused the king within that patriarchal social structure — but she did so anyway. As we saw in modern-day examples through Simone Biles and Naomi Osaka, the biblical example of Vashti rejecting conformity and choosing herself speaks a powerful message:

I exist not for others’ consumption but for my own livelihood and peace.

I do not need to perform in order to be loved.

I can govern my life the way I choose.

I, as a Black woman, am a human being and not a myth.

I am within my rights to have the audacity to decide for myself.