Who is with you?

David L. Odom joined Duke Divinity School in August 2007 to launch Leadership Education at Duke Divinity and now oversees all of its programs and publications, including Faith & Leadership. He regularly teaches and facilitates events and both writes and solicits content for Faith & Leadership. In addition, Odom develops and supervises select initiatives at Duke Divinity School, where he serves as an associate dean. Before coming to Duke, Odom was the founder and president of the Center for Congregational Health in Winston-Salem, N.C., which supported healthy communities of faith through consultation, leadership development, interim ministry training and vocational discernment. Odom, who was an adjunct professor at Wake Forest Divinity School, has extensive experience in program development and evaluation, staff and adjunct faculty development, and strategic organizational management. He also plays a leadership role in the Cooperative Baptist Fellowship. He is a graduate of Furman University, Southeastern Baptist Theological Seminary and Princeton Theological Seminary. 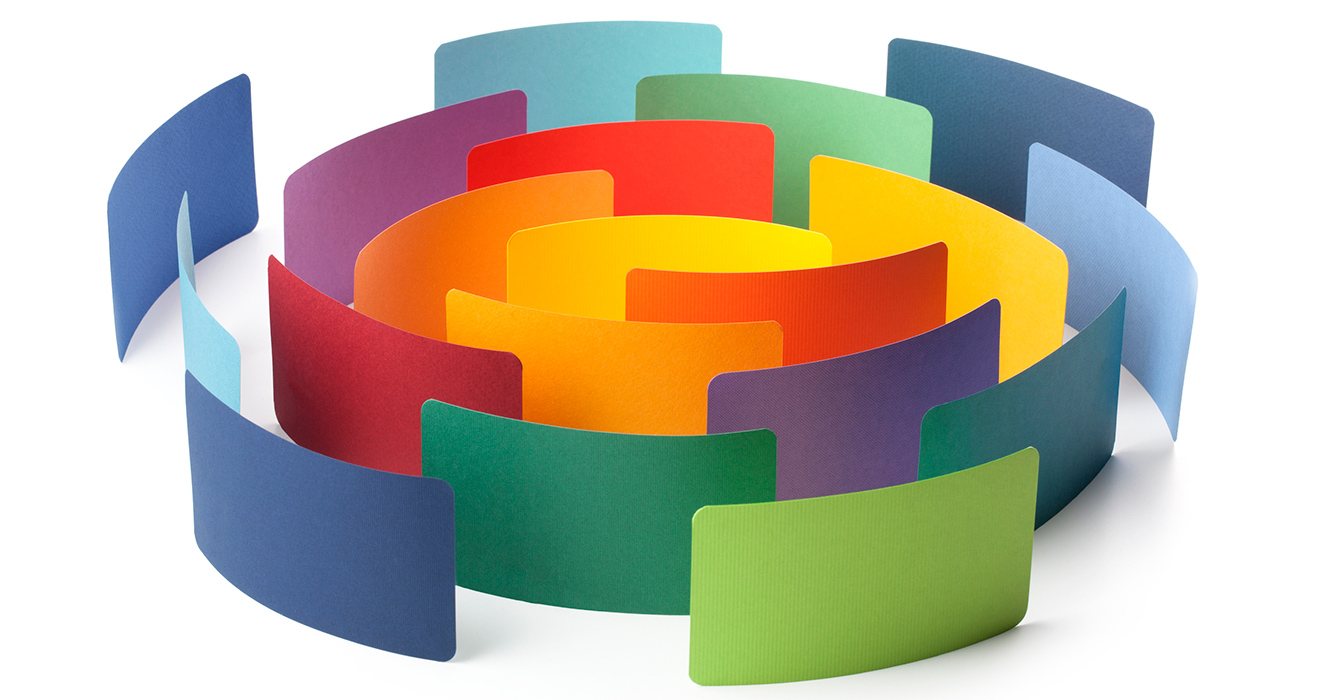 Understanding levels of affiliation is more crucial than ever as we respond to COVID-19, writes the executive director of Leadership Education at Duke Divinity.

One of the great benefits of preaching to a sanctuary of “live” people is being able to see who is with you, who is agitated and who is asleep. Leading requires followers. Every time we try something new, leaders must assess who is following, and at what distance. Pastors have a great advantage over other leaders in such evaluations — or at least once did.

The health precautions required in response to COVID-19 have changed nearly all the clues that indicate the “who” and the “how close” of following. Preachers can no longer see clearly the faces of the people in the pews and may have little information about who is watching online.

All modes of volunteering for work and participating in meetings have been disrupted. This season has required reinventing most projects and finding new ways to discern allegiances.

Most organizations face rekindling relationships with volunteers, donors and even employees. Something I have found helpful is thinking carefully about the nature of the affiliations required by each project. One consideration is levels of affiliation: primary, secondary and tertiary.

My first experience with these levels was decades ago as a new pastor in the foothills of North Carolina. Our congregation included people who attended worship nearly every Sunday morning — about one-third of the crowd present each week. Almost all members with this close, primary affiliation contributed substantial funds and served in teaching and committee roles.

About half of the average Sunday crowd included people who attended generally every other or maybe every third Sunday. Such secondary affiliation was characterized by contributing financially and volunteering for short-term projects, including occasionally leading such efforts.

The remaining group, which had a more distant, tertiary affiliation, included occasional guests, relatives of members and others. Some were members of the church, and others were not. To my surprise, when I would meet people from this group in the community, they would often greet me and introduce me to friends as their pastor. They felt a bond with the congregation that was often historical and emotional, but they had a very modest sense of commitment.

Over the years, I have identified this range of affiliations across a variety of congregations and many other organizations. The ratio of employees, members and other supporters in each affiliation has varied widely. My early experience was in the 20th century; the ratios for most congregations have shifted in the 21st. By well before COVID-19, a primary affiliation with a congregation meant coming half the Sundays in a year.

As we continue to imagine what life will look like after the viral pandemic, leaders are facing challenges to define the affiliations required to start and sustain nearly every conceivable project as well as entire organizations. Many supporters are evaluating all their primary affiliations. Because of the exhaustion and trauma experienced during multiple crises, people are deciding anew how and where to invest. This re-prioritization includes decisions to change jobs, relocate to other communities or invest more deeply in fewer organizations.

Just as important for organizations is defining secondary and tertiary affiliations. While these lesser levels of relationship can be a prelude to deeper engagement, they can also provide benefit as distinct affiliations themselves. Those with “looser” connections can spark innovation.

They often have experience with more organizations and can cross-pollinate ideas between groups. With some distance, they may see opportunities and roadblocks with more clarity. There are many contributions that people with these affiliations can make.

The officers often have a deeper and longer-lasting bond with a congregation than with the denomination. The board members represent a region and have stronger local allegiances. Anytime an organization’s leaders are elected as representatives of another group, it is likely that their affiliation with the organization is secondary at best.

In these situations, members of the organization’s staff frequently feel a high sense of responsibility and have significant influence over the board. In denominations, difficult decisions are tallied by vote with political-style campaigns and legalistic maneuvers.

As anyone who has moved from pastoring a congregation to serving on a denomination’s staff can attest, working for a denomination is very different. The opportunities to influence more people on specific issues are significant. Building coalitions requires many secondary and tertiary relationships.

For all of us, affiliations shift over time. Most humans can sustain only a very small number of primary affiliations, and most people don’t maintain a primary connection for more than five to seven years before circumstances change. Facilitating moves between levels of affiliation can lengthen a supporter’s commitment to a ministry.

Thinking through the needs of my project or organization in light of these levels of affiliation provides a planning framework for me. Some projects can be structured to provide the sense of belonging and meaning needed to sustain primary commitments. Certain elements of the project can benefit from those whose ties are looser but who share a commitment to making a difference in lives. Both creating the conditions for multiple levels of affiliation and blessing the movement between the levels are necessary to sustain the work over time.

Few of us are only leaders recruiting followers. Thinking about these levels prompts me to ponder: Which organizations am I primarily affiliating with? And where should my connection be more secondary?

By discerning their own affiliations, leaders cultivate empathy for the decisions that those they lead are also making. The challenges of our era invite and sometimes force all of us into this examination.